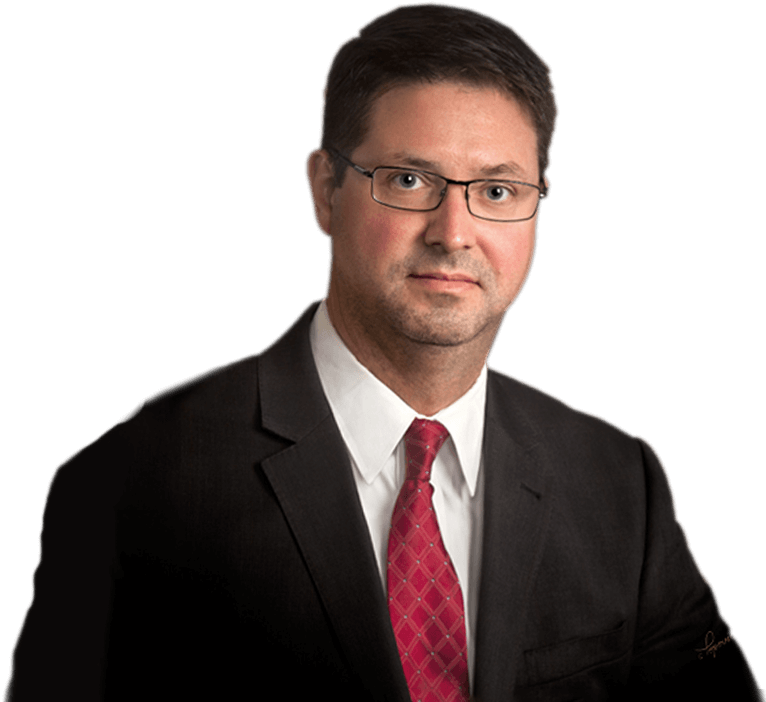 Jeff began his legal career in 2001 as a Lake County State’s Attorney prosecuting Felonies, Misdemeanors, DUI’s and Traffic matters. After spending three years as an Assistant State’s Attorney, he was asked to join a private Lake County law firm where he continued prosecuting as a local village prosecutor for two separate villages in Lake County. During that time, Jeff was able to build and maintain a successful criminal, DUI, and traffic defense practice in addition to the duties he had as a local prosecutor.  From there he expanded his practice to include real estate trasnactions.  In January of 2015, Jeff started a new law practice with a well known solo practitioner.  In July of 2019, he moved on to establish his own law firm now known as the Law Offices of Jeffery J. Nutschnig LLC.  Jeff is committed to fair, honest representation. He is a highly effective advocate, is forthright about realistic outcomes and results regarding his client’s legal issues and is highly regarded by other practicing attorneys and judges in the areas of his practice.